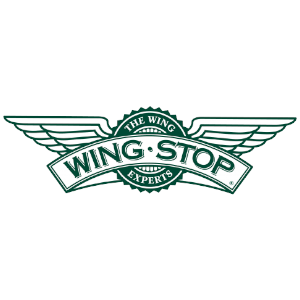 In 1994, Wingstop opened its doors for business with their flagship location in Garland, Texas with their, still delicious, staple menu items.  Now, twenty-two years later, over 900 locations span throughout the United States, Mexico, Singapore, the Philippines, Indonesia, and the United Arab Emirates.  By 1997, Wingstop opened their first franchise location and only five years later, in 2002, had reached the milestone of serving up one billion wings.

Self-described as “not in the wing business. We’re in the flavor business,” Wingstop has since has stayed true to their recipes, flavors, and menu items since their inception.  Current CEO, Charles Morrison, explained to Business Insider (posted on Inc.com) in an article The 5 Fastest-Growing Restaurant Chains in America, “We’ve had the same three sides on the menu since the beginning.  We’ve added boneless wings over the years, and we’ve added two new flavors.  That’s innovation for us.”  And clearly, that formula is working for them as they have had twelve connective years of sales growth, making them the fastest-growing chicken fast-casual food chain in America (Inc.com).